Shopping Cart
Your Cart is Empty
Quantity:
Subtotal
Taxes
Shipping
Total
There was an error with PayPalClick here to try again

Thank you for your business!You should be receiving an order confirmation from Paypal shortly.Exit Shopping Cart

In 1989, Brian went into high school, and KBEM-FM was the school's radio station. KBEM-FM radio program is a 4-year course in which Brian was in throughout his entire high school years. From attending the broadcasting class to learning about radio broadcasting, and getting his FCC broadcasting license, to hands-on training in the studio, learning how to operate the controls and on-air announcing. This gives students the opportunity to run a radio station. 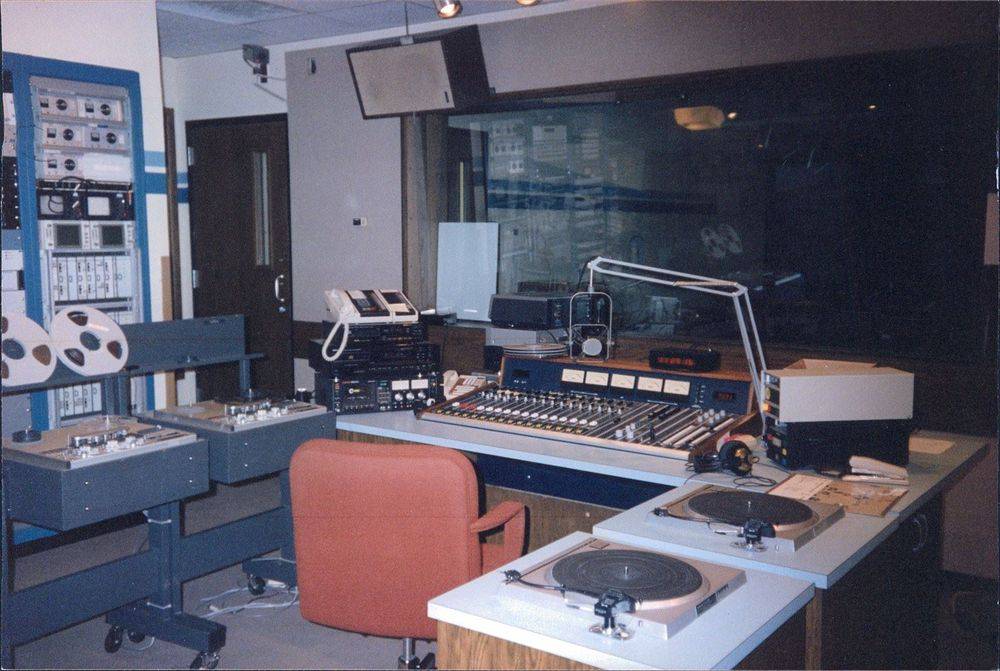 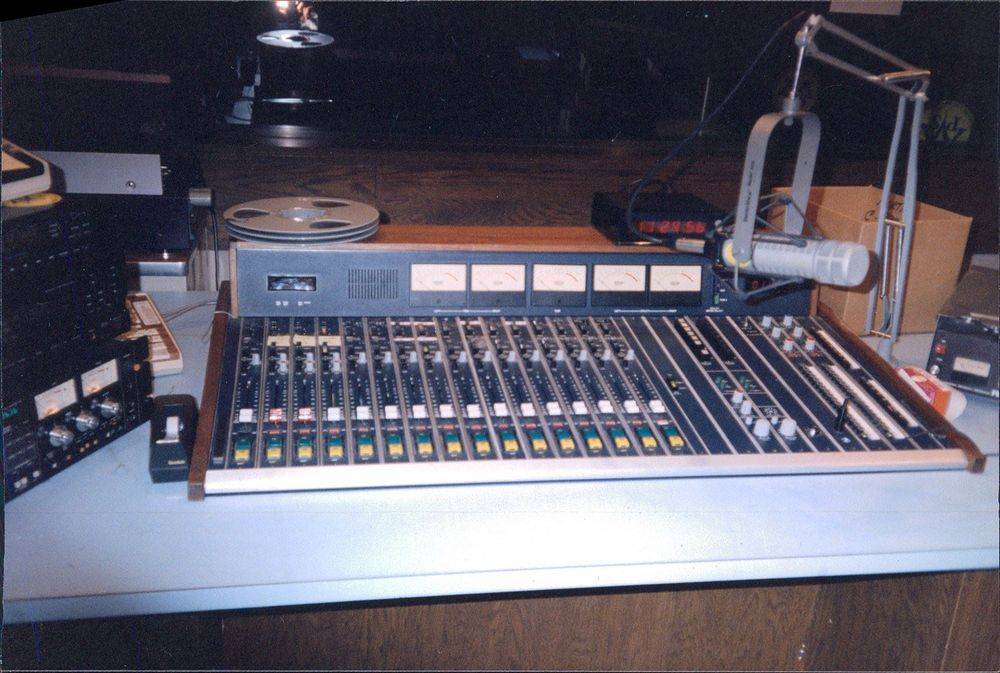 In this control room, is for producing pre-recorded programs. 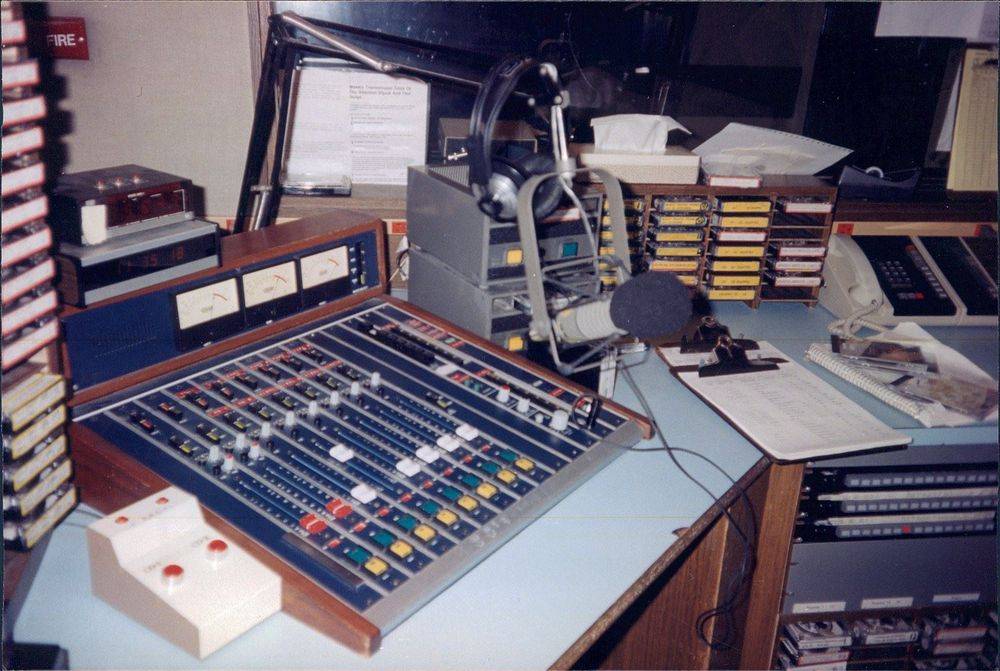 In this control room, is for producing pre-recorded programs.

All on-air DJ'ing is done from this room too.

During the summer of 1991, Brian was among several students who were given paid jobs at the radio station. They ran the station during the day, just as they did during the school year, when the pro-staff was not at the station.

This photo, which is the same as above, was taken during an actual live newscast that Brian read on-the-air.

In the photo below Brian's, is Brendan Williams.

Brian also had the pleasure of interviewing some famous people. He interviewed U.S. Senator Paul Wellstone on a couple of occasions, and also actress Christina Nigra, who played "Lindsay" on the TV show "Out of This World", and who also starred in the movie "Cloak & Dagger". 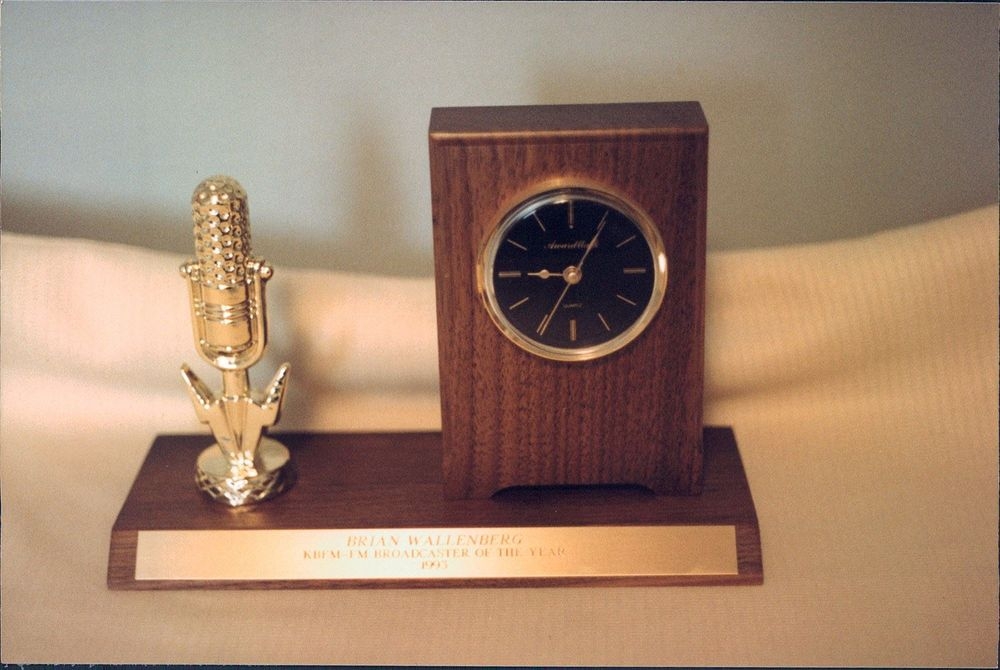 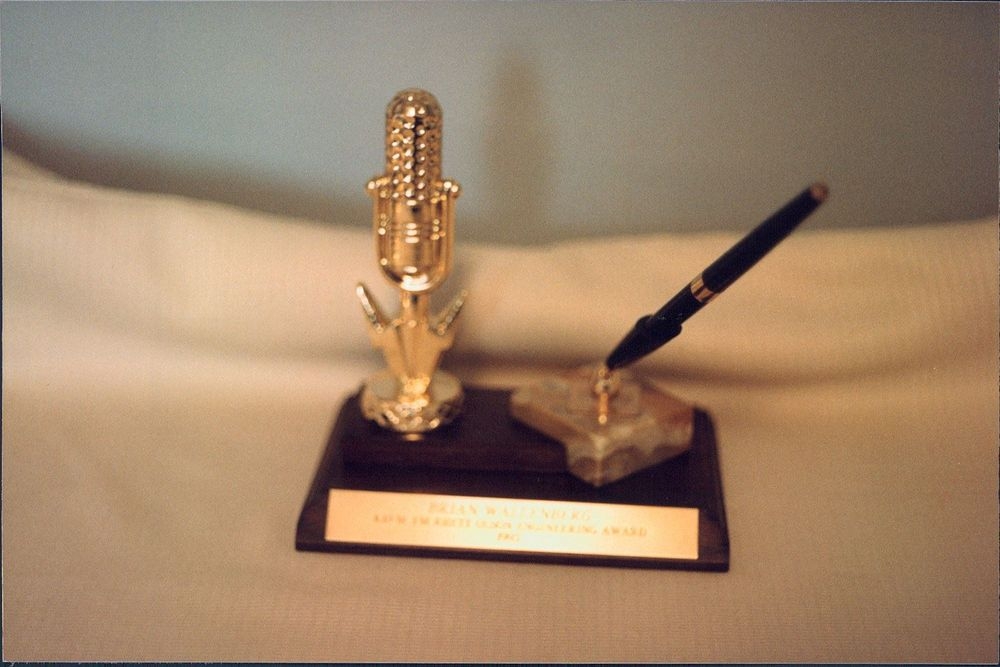 During Brian's senior year, he became their top student. He took over from pro staff announcer Terry walker every morning at 9AM. Other students would come in and work there during the day, along with Brian. After school got out, Brian would run the station until pro staff announcer Craig Eichhorn came in at 3:30PM. That was also the

main decision leading up to Brian receiving these 2 awards.

Brian was also assigned to act as student station manager, and to make the daily assignment schedule for the students.

Brian also had the opportunity to visit KARE-TV channel 11. He met several newscasters and toured the News11 studios. 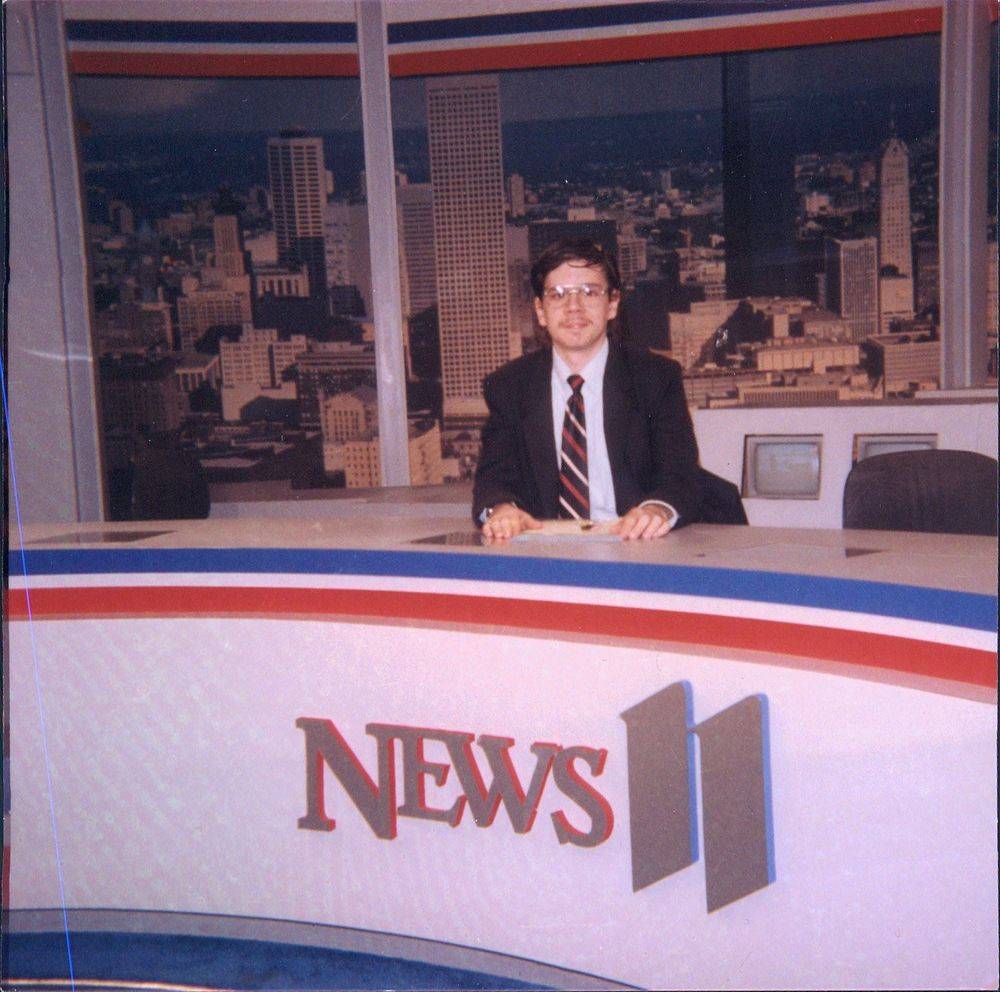 Brian sitting at the News11 Desk. 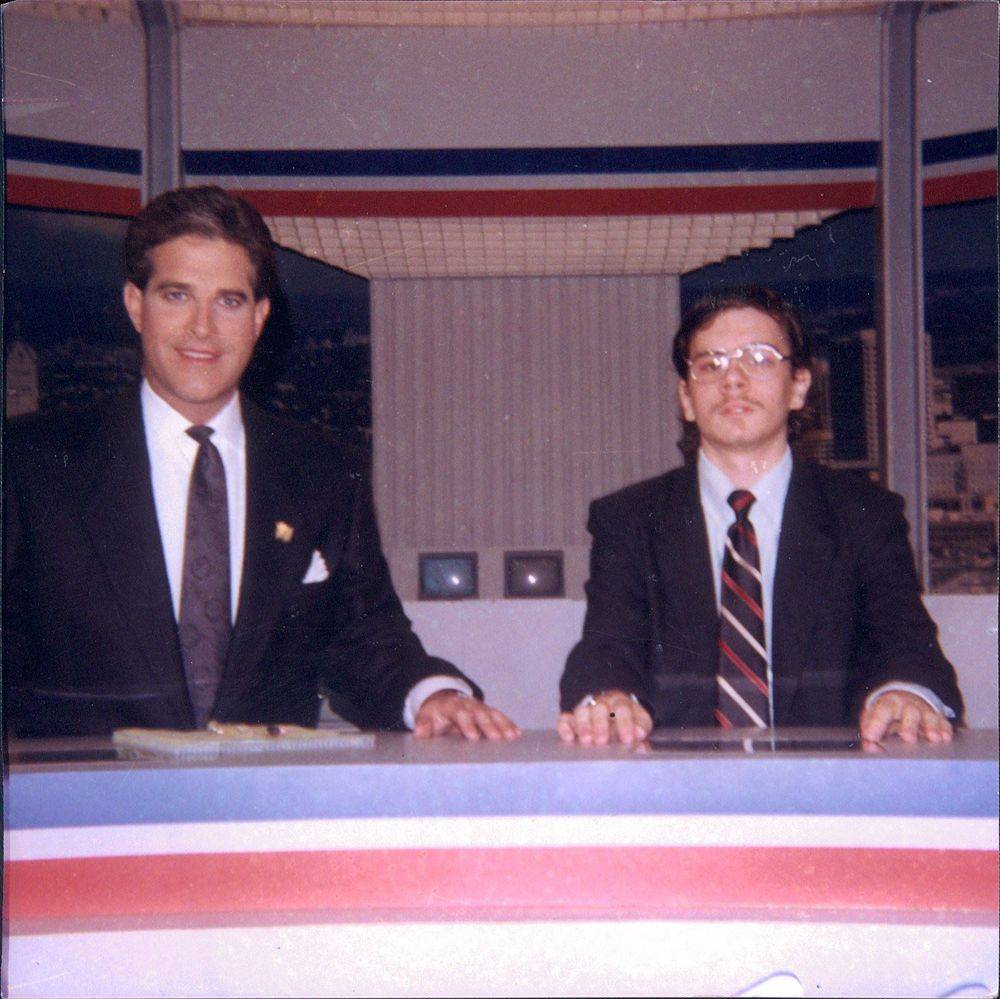